{Throw back picture!}
Could this really have been almost a year ago? GAH!
My baby girl looks so BABYish!
Her little chubby baby cheeks are almost gone, her hair is getting so long, she's getting so independent... NO! It can't be!! This makes me so sad!
But she is indeed growing up.
Good thing I took millions of pictures too look thru! 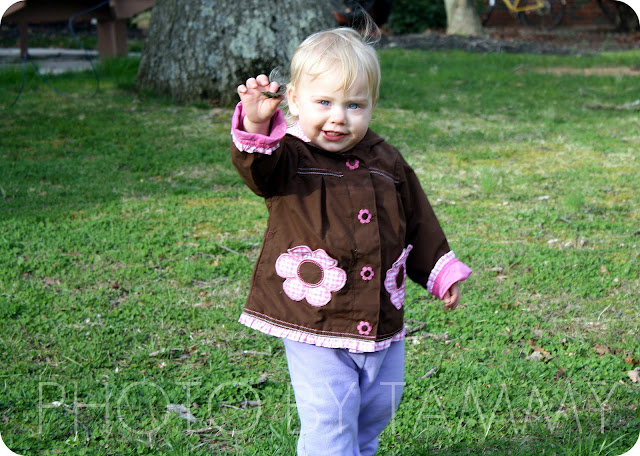 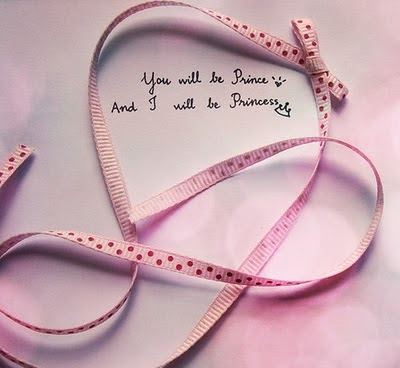 In honor of this special lovers day, I thought I'd share a quick story about our very first date!
We met through a co-worker of mine. She had been asking me questions here & there and then finally admitted she wanted to 'set me up' with someone. I was skeptical. I was in college, had a job, had my freedom and wasn't really into dating. I was just going about my way. But alas, I agreed and the double date was set up with my co-workers daughter & her husband as we were all the same age.

I walked into K&B's house all nervous and shy. We were introduced for the first time and he handed me a single red rose with a smile. We decided on dinner & a movie and off we went!

I was so nervous at dinner and was thankful that K&B were with us as they 'broke the ice' a few times asking questions. I remember ordering a diet coke and squeezing my lemon into it and it squirted everywhere. haha! Chris laughed and said something like 'lemony fresh!'. We finished dinner & headed off to the movies.

We took our seats to watch Indecent Proposal (that is aging myself eh?). It looked like a good movie but as a first date movie.. yeah ummm, no! I squirmed in my seat so much during certain scenes thinking.. WHO PICKED THIS DAMN MOVIE!!?? I'm not sure I really even knew what the movie was about by the time it was done because my nerves were completely shot.

We rode home, mostly in silence.
K&B said goodnight & walked in... Chris walked me to my jeep.
I thanked him for a nice night & the pretty rose.
I asked if he wanted my number, he told me he had already stolen it from K. *blush*
We both smiled.
I awkwardly played with my hands, fiddling with my keys.
He lifted my chin ....and then he kissed me.

the rest as they say, is history.
♥ 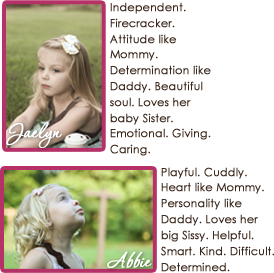